The Flag in Mourning

The Flag of the United States is a proud symbol of patriotism, but it can also be used to commemorate a time of mourning. Knowing when and how to fly the Flag in mourning is an important way to respect our country and the values it represents.

In times of mourning, we fly the Flag at half-staff. The term “half-staff” refers to a Flag positioned one-half the distance between the top and bottom of the staff. Half-staffing is reserved in most cases for mourning.

Half-staff is a tradition that goes back to the eighteenth century. The earliest documented occurrence was in 1799, when the Navy Department directed all ships to lower their Flags to half-staff upon the death of George Washington. The tradition has since expanded beyond the Navy. President Dwight D. Eisenhower formally codified the practice with a presidential proclamation in 1954 for all government buildings. The reason for this position is unknown, but it has nonetheless been an enduring custom for the Flag of the United States. 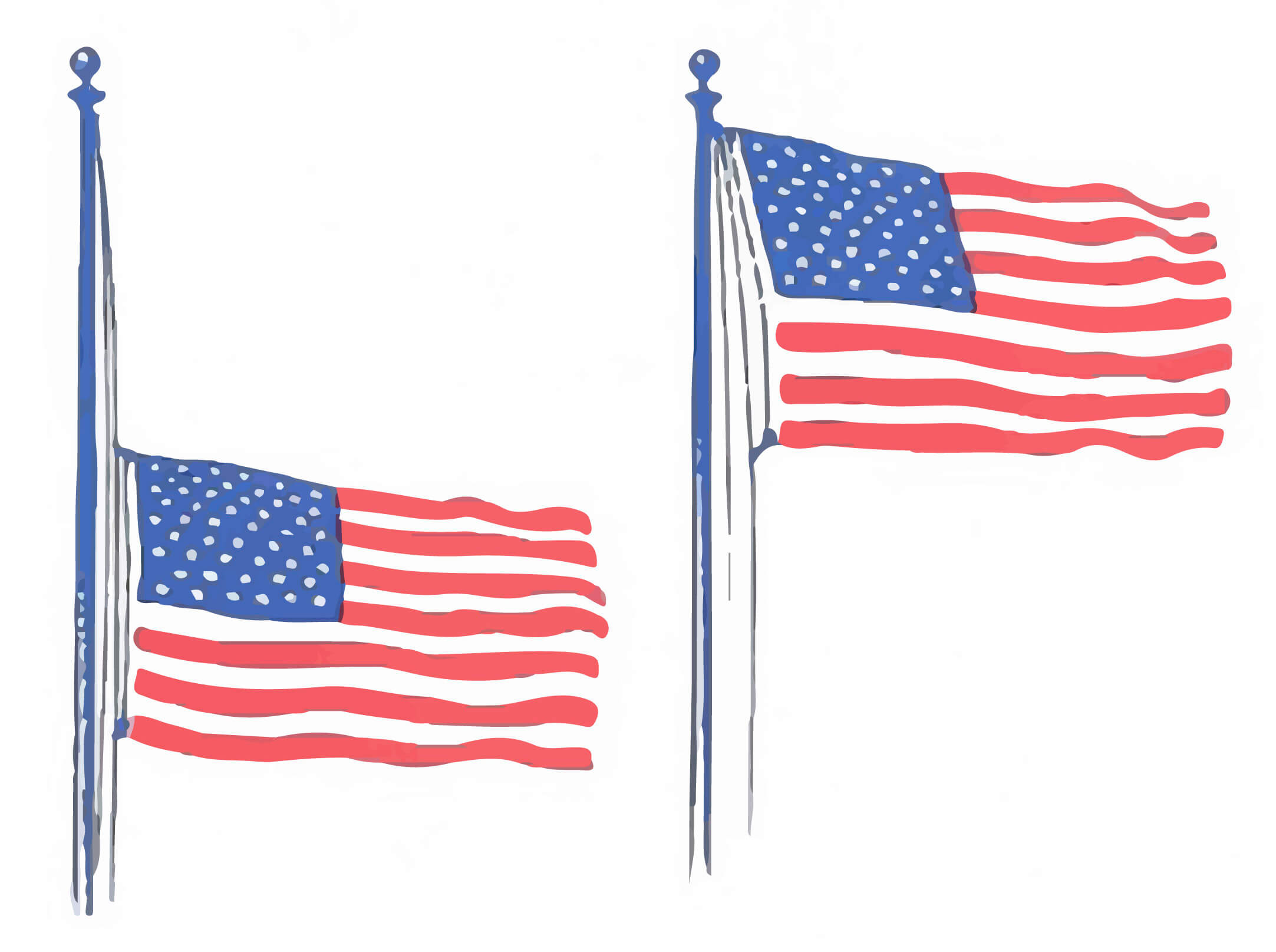 When to Half-Staff the Flag

In addition to deaths of government figures, the Flag should also be flown half-staff for the following dates:

We recommend that individuals and organizations find other ways to commemorate the deaths of loved ones, employees or officers rather than fly the Flag at half-staff. In general, stick to the parameters outlined above, as they are intended to be reserved for periods of national mourning.

When used to cover a casket, the Flag should be placed with the union over the head and left-shoulder. It should not be lowered in with the casket. 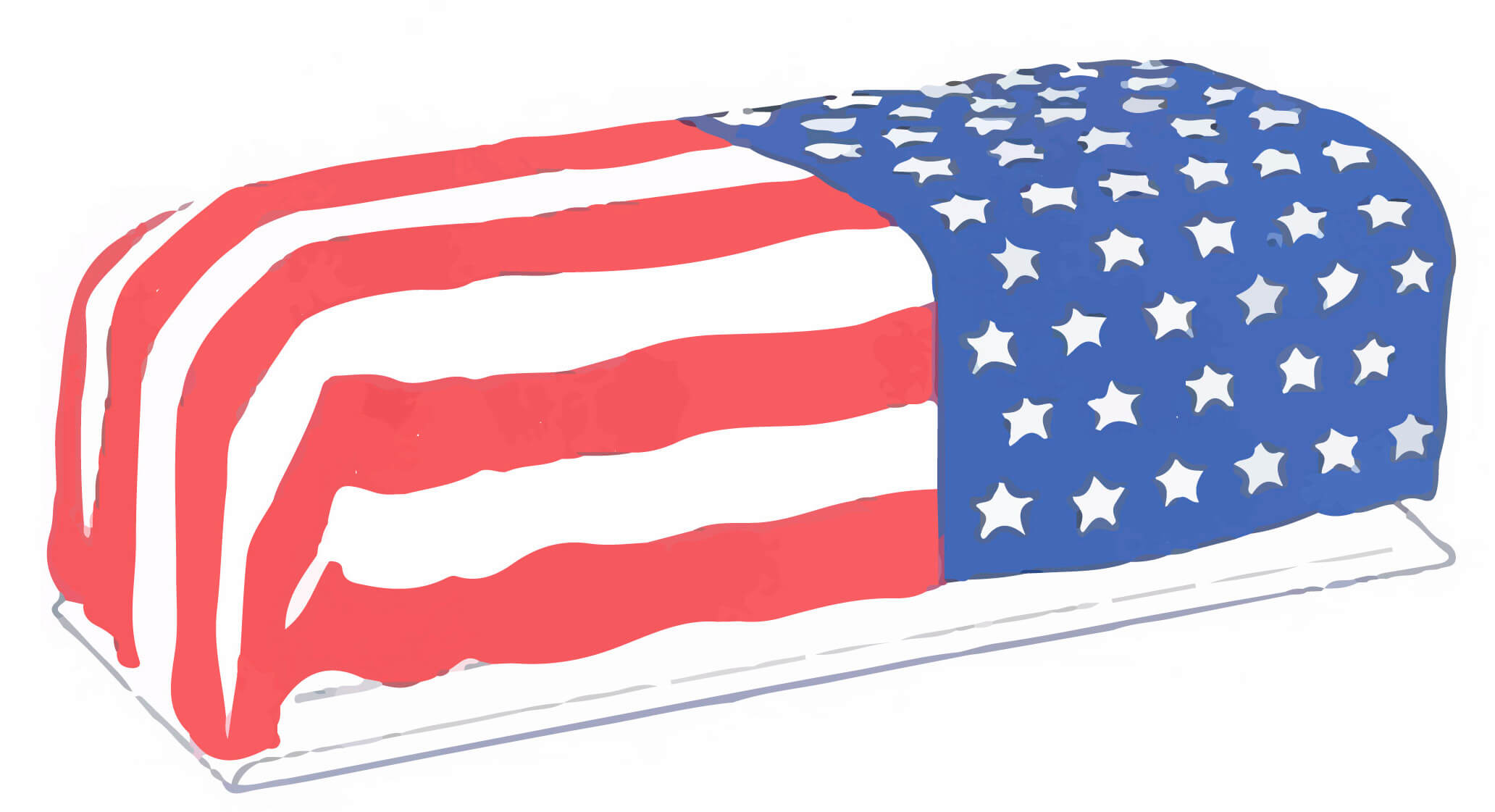