Where to See Famous American Flags 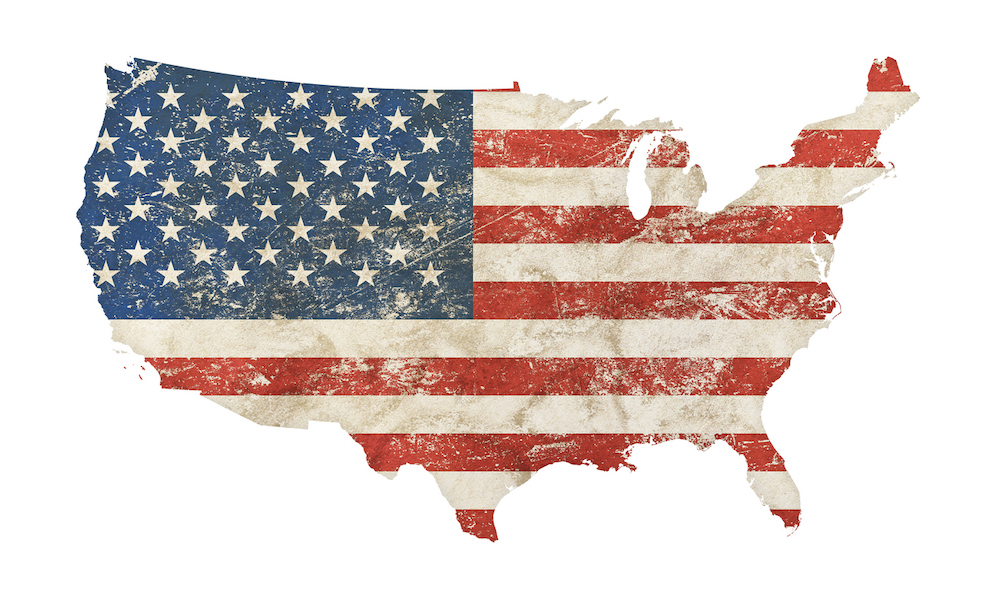 There is no greater symbol of American pride that its iconic red, white and blue flag. Since our country was founded in 1776, the U.S. flag undergone 27 changes: some of its alterations have been subtle and others were more dramatic. But no matter which flag has been flown, each one has represented the concept of freedom, justice and prosperity for all. The Stars and Stripes have been flown during our country’s most memorable events, including battles, inaugurations, parades, state funerals and national holidays, just to name a few.

Here are some of our country’s most famous flags and where you can see them:

The story: During the Revolutionary War, a seamstress named Betsy Ross was credited with stitching together the first American flag. Although there is no conclusive evidence to substantiate that claim, Ross did make several flags for the Pennsylvania navy. The original Betsy Ross Flag no longer exists but you can see a replica at the Betsy Ross House in Philadelphia, Pa. This landmark also offers educational programs for the entire family and serves as headquarters for Philadelphia’s Flag Day celebrations.

The story: Widely recognized as American’s most beloved flag, the Star Spangled Banner flew over Fort McHenry during a 25-hour siege by British forces, from September 13 to 14, 1814. Francis Scott Key was so overjoyed to see this 30’ by 42’ garrison flag still standing that he was inspired to write our national anthem—“The Star Spangled Banner.” Now housed at the National Museum of American History in Washington, D.C., The Star Spangled Banner is stored in a climate-controlled case to prevent the flag from suffering further deterioration.

The story: One of our country’s most iconic flags, Old Glory is a 10’ by 17’ 24-star flag that belonged to William Driver, a captain and master mariner from Salem, Mass. Driver took Old Glory with him on several sea adventures around the world and he later hoisted the flag over Tennessee’s capitol building when Union forces captured Nashville during the Civil War. Old Glory is so famous that it has become a nickname for other U.S. flags. Today, Old Glory is on display at The National Museum of American History in Washington, D.C.

The story: As the Battle of Iwo Jima raged on, Associated Press photographer Joe Rosenthal heard that a group of U.S. Marines had just secured Mt. Suribachi and planted an American flag on the summit. Rosenthal arrived at the scene in time to take pictures of another group of Marines who were hoisting an even larger flag atop Mt. Suribachi. Rosenthal won a Pulitzer Prize for his iconic photo and the picture helped inspire America’s troops turn the tide to win the Second World War. Today, both Iwo Jima Flags have been preserved as artifacts at the National Museum of the Marine Corps.

The story: Who can forget the grainy image of astronaut Neil Armstrong planting the U.S. flag on the barren lunar landscape? Altogether, six Apollo flags were left on the moon by American astronauts between 1969 and 1972. Ordered from a government supply catalog, each nylon flag measured about 3’ by 5.’ There is speculation that the flags may have been bleached white by intense ultraviolet radiation or disintegrated from the heat generated by takeoff rockets. If you’re lucky to catch a SpaceX flight to the moon, you may be able to take a selfie next to one of the Apollo flags. Otherwise, be sure to see a replica at the National Air and Space Museum in Washington, D.C.

The story: Following the September 11 attacks in 2001, three New York City fighters who were on the scene hoisted a 4’ by 6’ flag above the ruins of the World Trade Center. They discovered the flag on a yacht belonging to Shirley Dreifus and her late husband Spiros E. Kopelakis. Thomas E. Franklin, a photojournalist who happened to be at Ground Zero following the collapse of the twin towers, immortalized America’s spirit of resilience by snapping pictures of the historic flag raising. A few hours later the flag vanished and was missing until it was discovered 15 years later in Everett, Wash. The 911 flag is now on display at the National Sept. 11 Memorial & Museum in lower Manhattan.

Cost: Buy tickets online up to 6 months in advance. Tickets for museum admission are $18 for U.S. Veterans; $20 College Students/Seniors 65+/young adults 13-17; $15 for children 7-12. Price of museum and memorial tours, additional.