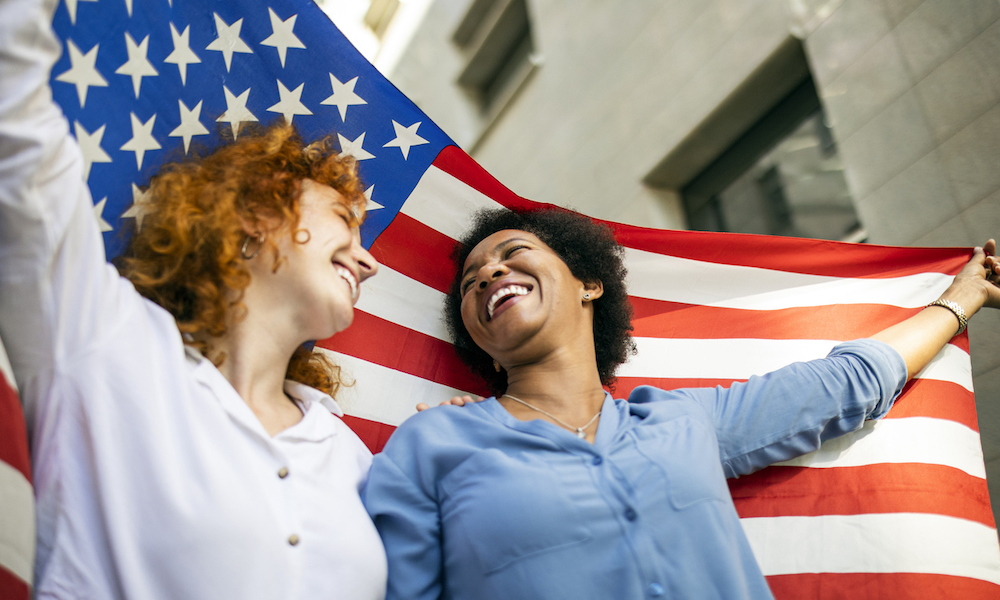 Popular history holds that Flag Day became a nationally recognized holiday in 1916. However, the story of Flag Day started much earlier and includes one of the most unlikely cast of characters to step onto the national stage.

According to tradition, the city of Hartford, Conn. began this patriotic custom on June 14, 1861, after native son Victor Morris urged his community to celebrate the 84th anniversary of the adoption of the American flag with a special day of remembrance.

Public support for Flag Day picked up steam in 1885, when B.J. Cigrand, a schoolteacher from Fredonia, Wis., mobilized his students to celebrate “Flag Birthday” on June 14. Cigrand later championed for establishing a national flag holiday when he became editor-in-chief of American Standard magazine.

George Balch, a kindergarten teacher from New York City, brought Flag Day to the children of his school in 1889. Interest in this event became so popular that the State Board of Education of New York soon adopted its variation of Flag Day.

Across the state border, Colonel J. Granville Leach, a noted historian for the Pennsylvania Society of the Sons of the Revolution, worked diligently to establish a similar Flag Day event in Philadelphia. On June 14, 1893, school children assembled at Independence Square, where they honored the Stars and Stripes by waving small flags and singing patriotic songs.

Not to be outdone, the American Flag Day Association organized the first general public school celebration of Flag Day in Chicago, Ill. More than 300,00 students participated in this event on June 14, 1894.

It was when Secretary of the Interior Franklin K. Lane delivered a stirring Flag Day speech in 1914 that the nation began to recognize the significance of this event. “I am what you make me; nothing more,” said Lane. “I swing before your eyes as a bright gleam of color, a symbol of yourself.”

All these efforts finally paid off in 1916 when President Woodrow Wilson issued a proclamation establishing June 14 as Flag Day. In 1937, Pennsylvania became the first state to make Flag Day a legal holiday.

President Donald Trump, who was born on Flag Day (June 14, 1946), expanded the celebration in 2017 by proclaiming Flag Day and Flag Week.

Across the country, numerous cities and towns have made Flag Day an annual patriotic celebration, replete with parades, picnics, essay contests and fireworks. Fairfield, Wash., Appleton, Wis. and Quincy, Mass. each lay claim for the nation’s longest-running Flag Day parade while Three Oaks, Mich. maintains that it has the largest Flag Day parade in the country.

With a surge of patriotism and a steady increase in flag sales, Flag Day should continue to be a highly revered American holiday for a long time to come.