ABOUT THE NATIONAL FLAG FOUNDATION 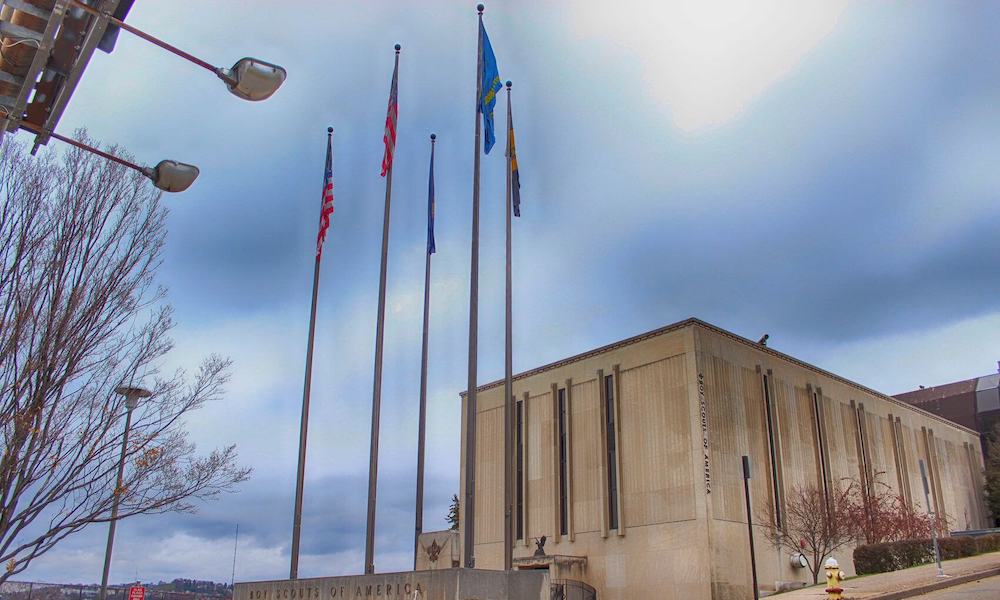 For over 50 years, the National Flag Foundation has led the way in educating the American public about the Flag of the United States. We have a rich history of creating reference resources for teachers, students, and citizens to further the teaching and respect of the American Standard. We believe that education is the key to a more informed and patriotic nation.

As we move forward, our organization has several goals. These goals represent our commitment to Flag education:

In light of the goals of our organization, the National Flag Foundation seeks several outcomes:

Back to ABOUT THE NATIONAL FLAG FOUNDATION